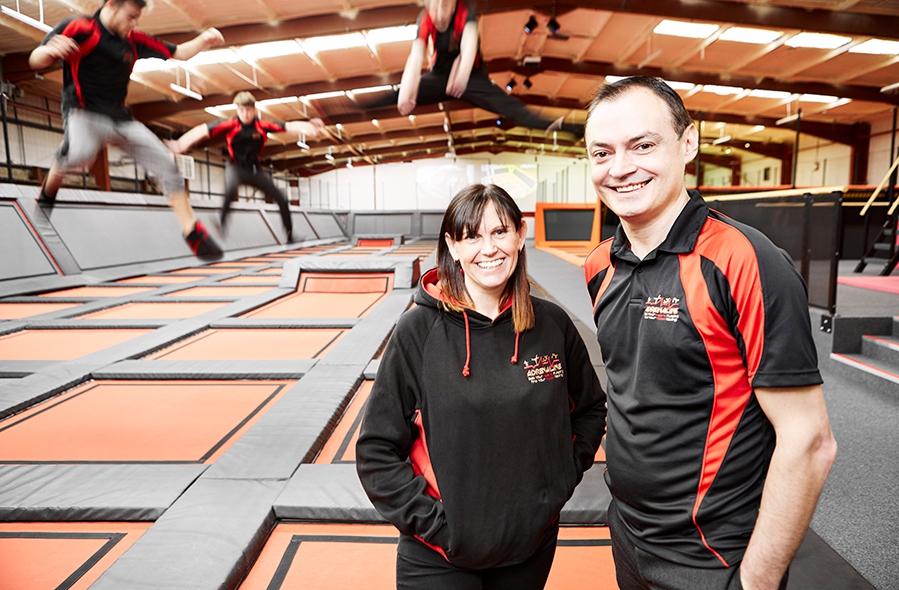 A husband and wife team who spent their children’s early years at ‘tired’ soft play parties have leapt into action with a £1m trampoline centre.

Michael and Debbie Fitzpatrick poured savings and investments into the project which included an overhaul of a 40,000 square foot warehouse. A loan from business lenders, the Business Enterprise Fund, enabled the site to become one of the first in the UK to use Prismatic trampolines; an interactive light feature for use in games and aerobics classes.

“We’d spent so long researching and planning our dream business, that we knew it needed to jump out. The Prismatic feature is the perfect finishing touch and we wouldn’t have it without BEF’s support,” said Debbie.

“Mainstream lenders were unable to help us due to the lack of track record in this type of business, so we were over the moon when John Hall and the team at BEF were able to support us with a £30,000 loan,” she added.

BEF, which has offices across Yorkshire and the north east, provides new and growing businesses with loans of up to £150,000 and is an official delivery partner of the government’s Start Up Loans scheme offering loans up to £25,000.

Stephen Waud, chief executive at BEF, said: “We were delighted to support Adrenaline International to help achieve Debbie and Michael’s business goals. It’s fantastic to see a different concept bouncing into the Yorkshire area aimed at everyone from toddlers and teenagers, to anyone interested in fitness.

“As a social enterprise, it’s important to us to support unique businesses and creative entrepreneurs, and mainstream lenders are often unable to lend their support here.” 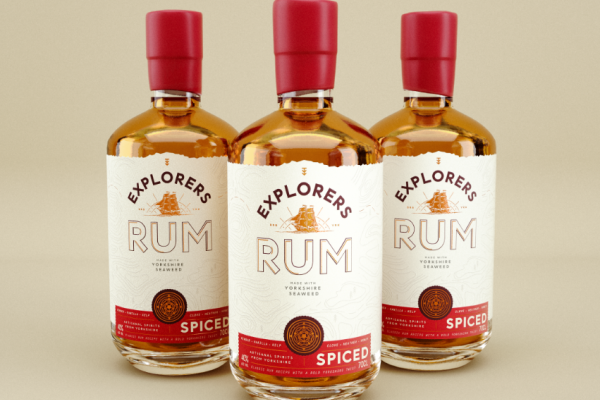 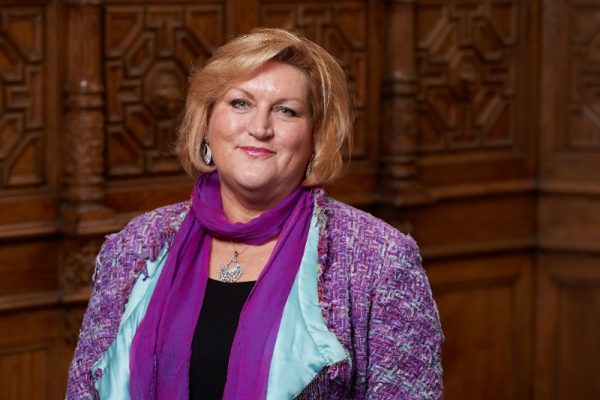 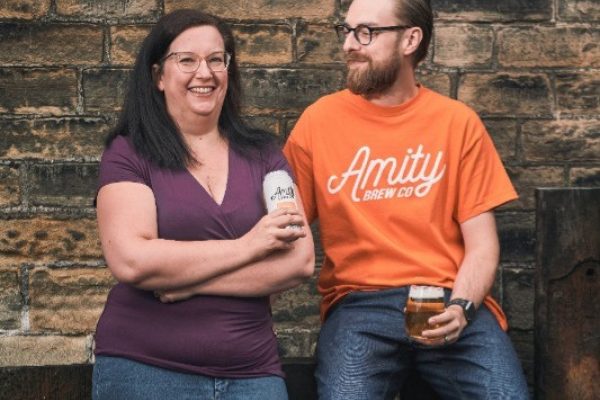 Amity Brew Co is signing a 10 year lease at Sunny Bank Mills in Farsley, following an injection of £50,000 from BEF and raising £25,000 from family.