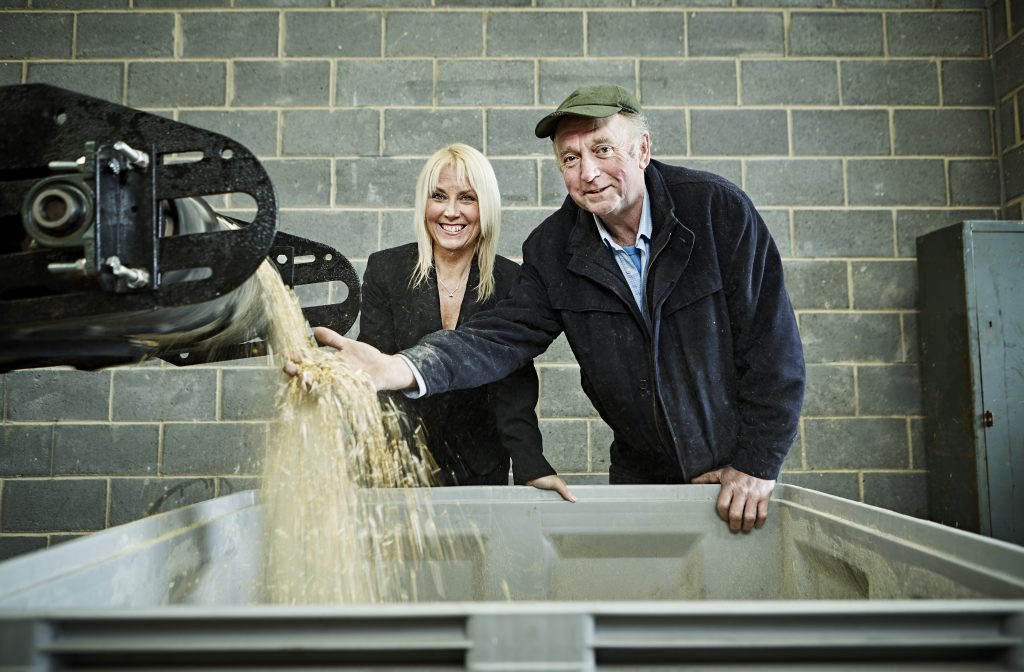 When Dewsbury based Paul Goddard required essential equipment and working capital to get his new start-up waste food recycling business off the ground BEF stepped in following a referral from Richard Moss from Nat West.

Previously Paul had spent a lot of time over the years developing a separating machine that strips card and plastic packaging from out of date food stuffs.

The packing is then recycled or turned into energy-from-waste and the food into either pig or cattle feed which is then sold on to local farmers.

One of the first jobs Paul received following the setup of his business was to turn 98,000 packaged cucumbers into 15 tonnes of animal feed.

“I first built the separating machine when I was living in Glossop seven years ago and the cost of feeding 500 wild boars was eating into my profit. I got in touch with a local supermarket which provided me with its unsold fresh produce which would have gone to waste. Removing packaging became a tedious task and as a former engineer I found a method to save time and money,” said Paul, who relocated to Yorkshire and runs the business with his wife Sharon and business partner Richard Hampshire.

With plans to grow his business further, Paul has a target to recycle 15 tons of unsold food annually and also to build further models of his de-packaging machine that can then be sold to farmers in order that they can benefit directly.

Stephen Waud, BEF’s fund director said: “We immediately saw the potential in Waste Food Solutions and the impact Paul’s separating machine will have on the environment. The business has since received recognition from Kirklees Council and we’re incredibly proud to have supported it.” 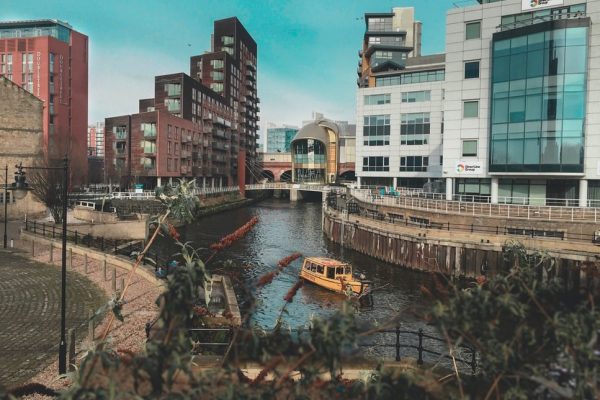 Providing the Financial Foundations for Leeds Based Construction Firm

BEF deliver a £150,000 CBILS facility to support Castlehouse Construction through the Coronavirus pandemic. 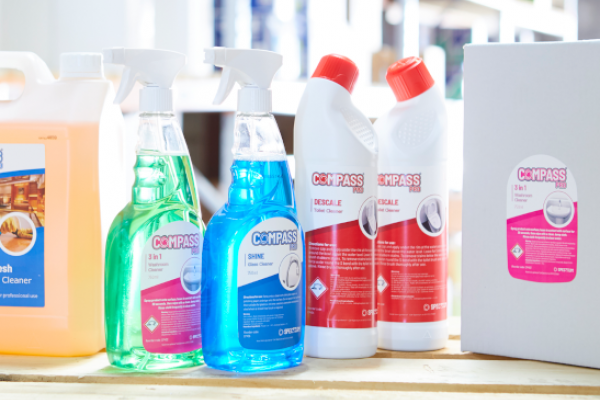 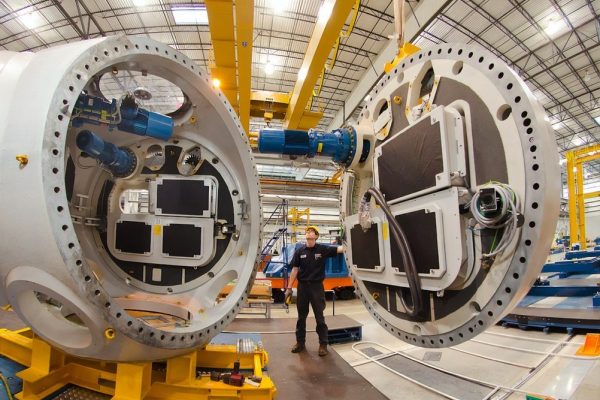 Training provider is one of the first recipients of CBILS funding