Social Enterprise, the future of business?

In the first of a series of guest blogs, we welcome Shehan Perera from Social Enterprise UK who discusses forces for good, Generation Z, an angelic Michael Sheen and how social enterprises are outperforming SMEs. 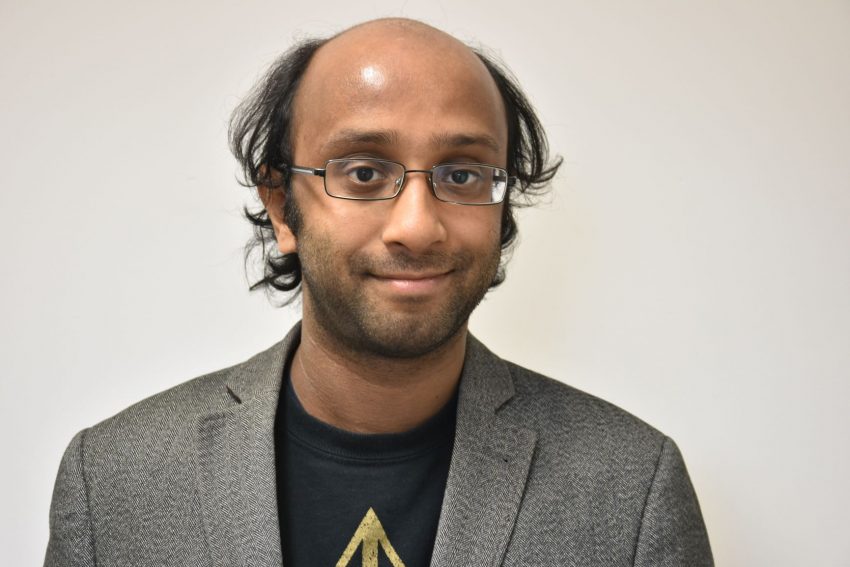 Some of you may well have been watching the brilliant TV adaptation of Terry Pratchett and Neil Gaiman’s book, ‘Good Omens’, telling us a tale about an angel, a demon, a misplaced anti-Christ and the end of the world. Michael Sheen plays an angel whose best mate is a devil and who is desperately trying to stop Armageddon and save the world. In real life, Michael Sheen is a supporter of social enterprises – which are essentially businesses set up to stop Armageddon and, well, save the world.

You could now continue to read this blog and find out about how social enterprise could avert the apocalypse, or you could just let Michael, with help from Chris Addison explain it all in a much more entertaining way…

Talking about the end of days may all sound a tad dramatic but if the UN and most of the world’s scientists are to be believed we only have 11 years left to prevent irreversible damage from climate change and secure the future of the human species.

Last month the UN Special Rapporteur on Extreme Poverty also published his report looking into poverty in the UK. It showed that, in spite of Britain being one of the world’s richest countries, 14 million people are living in poverty, the majority being from families where at least one person is working. So, in the face of a climate emergency and rising inequalities of wealth, health, income and opportunity it is easy to occasionally feel a little disheartened at humanity’s future prospects

Before having a closer look at social enterprise, it is important to focus on something which isn’t touched on enough - how business fits into this picture of a warming and divided world. Just 100 companies are responsible for over 70% of global carbon emissions [1] whilst exploitation, low pay and insecure work is still far too common in an economy set up to maximise shareholder value over employee wellbeing and environmental issues. It can be argued that inequalities are baked into the system.

Business can undoubtedly be a force for good - creating jobs, driving growth and providing essential goods and services to keep society ticking. But how we do business matters - jobs need to pay fairly growth needs to be sustainable, and businesses need to address their wider social and environmental responsibilities.

Increasingly people are losing confidence in the way we currently do things. Research published by Deloitte showed that millennials and ‘Generation Z’ (apparently the generation after millennials) are losing confidence in big business, with many feeling that businesses focus solely on their own agendas rather than considering the consequences of their actions on society.[2] Couple this with school climate strikes and an increasing activism from young people and you get what feels like a sea change in how younger generations view the world.

Luckily it is not all doom and gloom and some of the solutions to put the economy on a more sustainable footing already exist and can be found in communities across the country and the wider world. This is where social enterprises come into the story.

Take Change Please for example, a company running coffee carts across London. As well as selling award winning coffee it creates employment opportunities for people who are homeless as well as giving them support in areas such as housing and mental health. All profits are re-invested back into creating more employment and training opportunities. Or the Soap Co – an ethical Soap manufacturer which creates employment for people who are blind or are otherwise disabled.

Social enterprises can be found throughout society, in every part of the economy from health and social care to transport. Bevan Healthcare is a social enterprise GP surgery set up specifically to help vulnerable groups such as refugees and people who are homeless, running an outreach service which allows them to meet people in their own realities. There are social enterprise nurseries offering free places to lower income parents; social enterprise beer made out of waste bread, ethical fashion supporting women’s groups, undertakers combating funeral poverty and community owned renewable energy projects to name but a few.

What’s more they are in no-way a niche, fringe part of the economy. There are over 100,000 social enterprises in the UK alone contributing £60 billion to the economy and employing 2 million people.[3] This makes Britain’s social enterprise sector three times larger than the agricultural industry and a force to be reckoned with economically as well as socially. This is not about charity; it is about business where society profits.

Social enterprises are outperforming mainstream businesses when it comes to turnover, growth and innovation. Research published in 2017 showed that 47% of social enterprises had grown their turnover in the previous year compared to 34% of SMEs. Half had also introduced a new product or service over the last 12 months compared to 33% of SMEs.[4]

Being free from external shareholders, social enterprises can use their surpluses to further their social or environmental mission. Two thirds of them are supporting people from disadvantaged groups such as the long term unemployed, people with disabilities, veterans, ex-offenders and people who are homeless. Furthermore 44% of them actively employ people from these groups.

Social enterprises are also tackling broader structural inequalities of representation. 41% are led by women, much higher than SMEs (20%) and the FTSE 100 (just 7%), and 12% are led by a member of the BAME community, making the social enterprise sector much more reflective of society as a whole.  They are paying fairly (78% pay at least the Living Wage as set by the Living Wage foundation) and many are employee owned, giving staff a real say in how the business operates.

If we are to build a more equitable, inclusive economy and avert climate catastrophe we cannot afford to carry on with business as usual. Social enterprises show us what the future of business can look like, you could say they are businesses on the side of the angels.

A Yorkshire business support programme has provided more than a million pounds in grant funding since its launch. 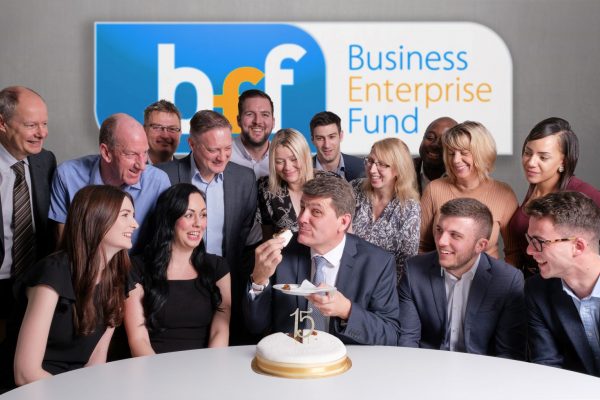 BEF is celebrating 15 years of supporting businesses having reached a milestone lending figure of £70m. 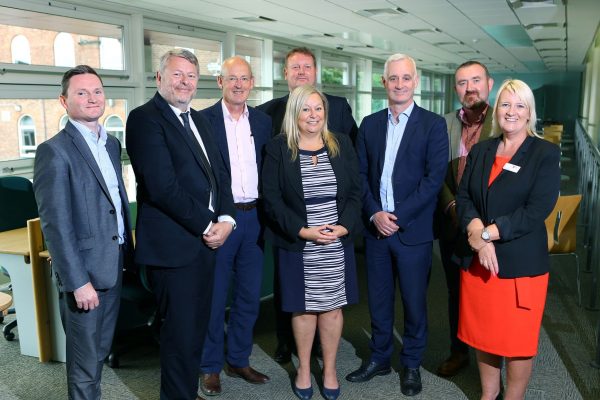 The £2m investment milestone in Cumbria supports eight ambitious, high-growth SMEs in the region with finance for growth.