Lights, cameras, and plenty of action!

Freelance filmmaker, Joel Silcox, boosts his impact thanks to a Start Up loan from BEF. 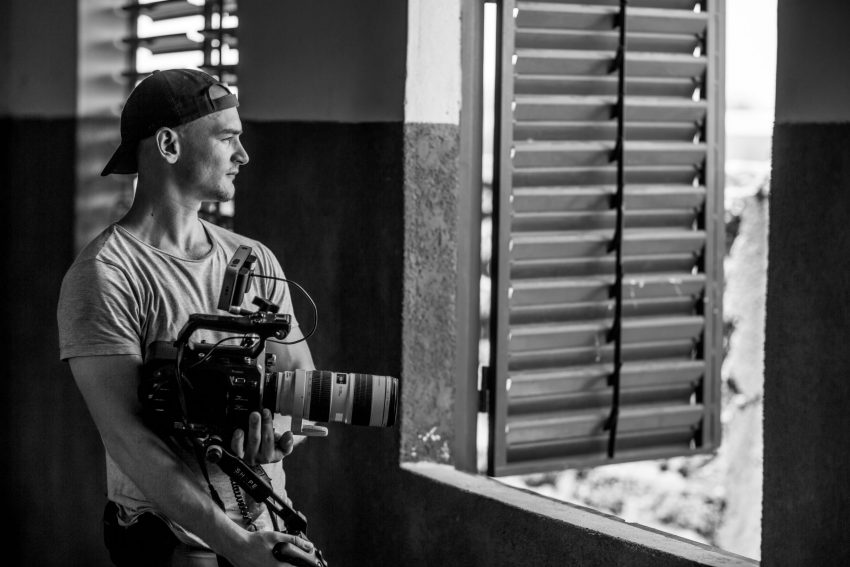 Joel Silcox is a Bradford-based, freelance filmmaker who has created video content for some of the world’s leading brands including Coca Cola, Compassion international and World Vision.

From feature films to music videos to documentaries, Joel has delivered productions in locations around the world including high-risk conflict zones. Joel’s focus on humanitarian projects and crisis response teams has enabled him to document the consequences of conflicts and natural disasters, and to explore and highlight social issues.

Joel said: “Filmmaking for me, is a rare opportunity to present the ideas and stories worth telling and to facilitate a human connection between people of vastly different life experiences. Putting the viewer into the shoes of the ‘subject’ or into the situation to invoke empathy and highlight the ‘call to action’ of any given project.”

Joel began his filmmaking career in 2010 as a volunteer camera operator at his local church. He gained further experience while completing a degree in Film Production and Cinematography at Bournemouth University. Following his graduation in 2014, Joel enjoyed freelance and employed roles as a director of photography, director, lighting-cameraman and aerial filmmaker.

In December 2017 Joel decided to focus on freelance work. His knowledge, skill and vision led to work from a wide range of clients including charities, corporates, brands and individuals. While interest in his work grew, Joel had to turn down up to five projects a month due a lack of equipment and much-needed resources.

Joel acquired the required equipment in October 2018 thanks to a £8,300 loan from BEF. Two months later, he wrapped up his first project – Reach up – produced with his BEF funded equipment. The project, led by the Youth UK charity and Coca Cola European Partners (CCEP), empowers 16 to 23-year olds who are either NEET, at risk of becoming NEET or underemployed with the employability skills and confidence to transition into work.

Joel said: “Working with ‘Reach Up’ was great. It gave me the opportunity to show that I am an independent, one-man crew who can cater to large corporate projects and deliver a professional product.  My experience on humanitarian projects helped me to create the human connection so rarely felt in corporate projects.”

Speaking of his experience with BEF, Joel said: “Feedback on my business plan helped me to set realistic goals which gave me confidence in the future of my business. It enabled me to track my successes and identify the areas to improve.”

Joel’s advice for anyone starting out is: “Go for it! The application process is a great teacher and the help you receive from BEF is invaluable. I am not a natural when it comes to business and finances, however, with BEF’s help I was able to build a financial structure that simplifies the running of my business and allows me to concentrate on being a creative.”

Julie Mickelthwaite, Start-up Loans Manager at BEF said: “It was a pleasure to support Joel. His talent, passion and professionalism enable him to tell compelling stories with empathy. That skillset means he’s a valuable asset to any company, brand or marketing team.”

Are you looking for finance and support to help develop a business in the creative sector? Get your idea off the ground with the help of a Start Up Loan. 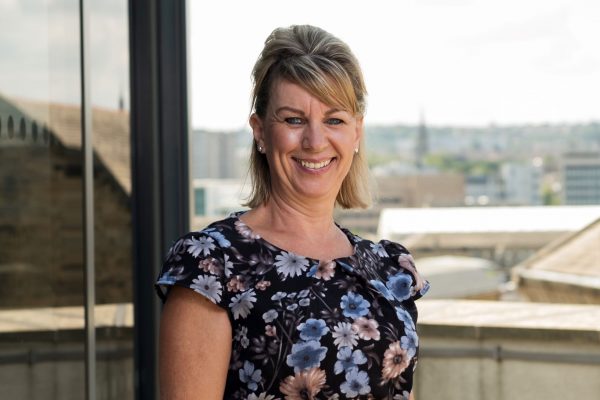 Preschool prepared for brighter future thanks to £85,000 CBILS-backed investment 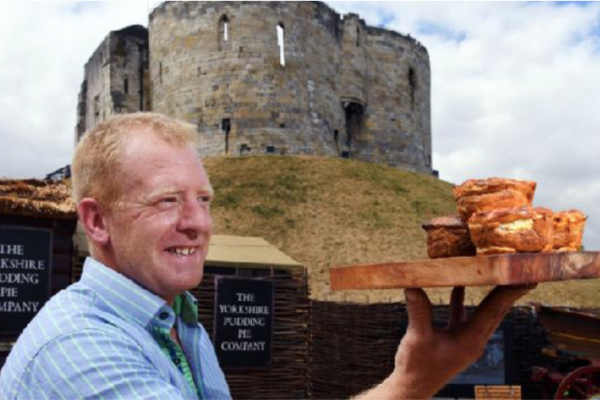 Proof is in the pudding for Yorkshire pie business following £150,000 NPIF & BEF investments 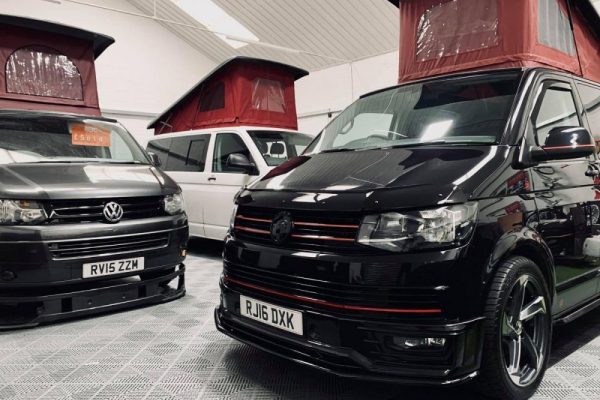