£31m added to the regional economy

BEF, the Yorkshire-based social enterprise has announced it has boosted the region’s economy by £31m in the last 12 months as well increased lending to female entrepreneurs by 9%. 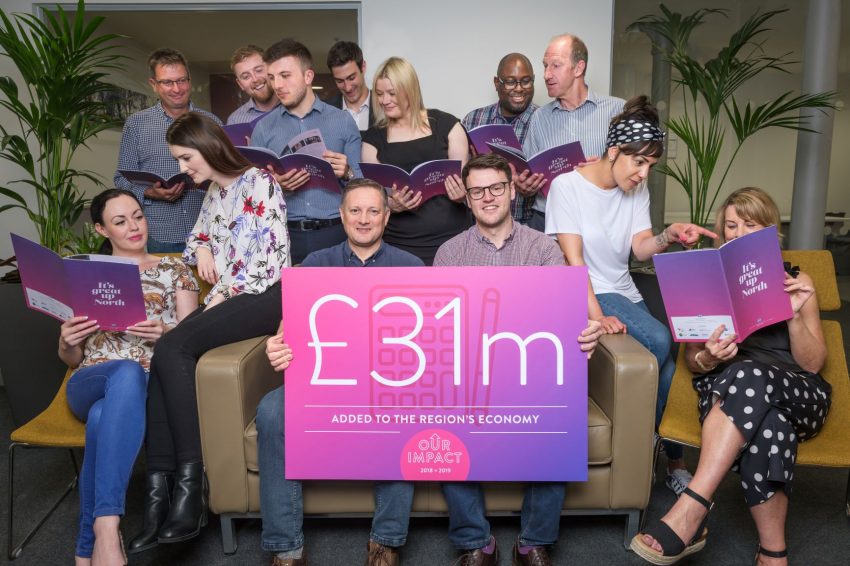 A Yorkshire-based social enterprise has announced it has boosted the region’s economy by £31m in the last 12 months as well increased lending to female entrepreneurs by 9%.

The Business Enterprise Fund (BEF), has made the announcement as part of its annual social impact report which also reveals the not-for-profit organisation has loaned a total of £7.08m in the last year, helped to create 175 new UK businesses and generated or safeguarded 820 jobs.

Specialising in responsible and flexible finance to businesses making an impact in their communities, 36% of BEF’s loans in the last 12 months were to female-led businesses across West and North Yorkshire and the North East.

Steve Waud, chief executive at BEF which is celebrating its 15th anniversary later this year, said: “At BEF we remain dedicated in our role to supporting under-represented yet tenacious SMEs across the North, who don’t necessarily have the same level of investment available to their counterparts in the South.

“We are proud that 36% of our loans in the year have been to female entrepreneurs which is higher than the industry average and we’re continuing to promote the support available to help tackle the evident funding gap, which has also recently been highlighted in the Alison Rose Review [1]. The economic impact our lending continues to generate is something we are hugely proud of at BEF.”

BEF has made 331 client deals in the last 12 months with the highest number of loans being made to businesses in the manufacturing (25%), business services (18%) and retail (17%) sectors.

She said: “Most would think the odds are against me. I am a female entrepreneur and I am currently writing this with my one-month old baby beside me. BEF looked past all that and saw the company that I am passionately building. It is their belief in me and CP12 Energy that has given us wings to grow and expand.”

Steve said: “As part of our commitment to the United Nations Sustainable Development Goals (UNSDGs), we continuously aim to empower people from all backgrounds in starting their own businesses with our tailored support and flexible finance solutions.

“This year 40% of our lending has been within lower-layer super output areas which is a 6% increase from last year. These individual businesses are in areas which can be excluded from mainstream funding but are often having the highest impact within their communities.”

BEF has hired five new employees this year in a bid to provide further support and finance to business owners across the North of England, including the North West. Further to its lending, the social enterprise has supported a range of good causes including its continued work with Bradford charity, One In A Million for which it raised more than £7k in the last year. 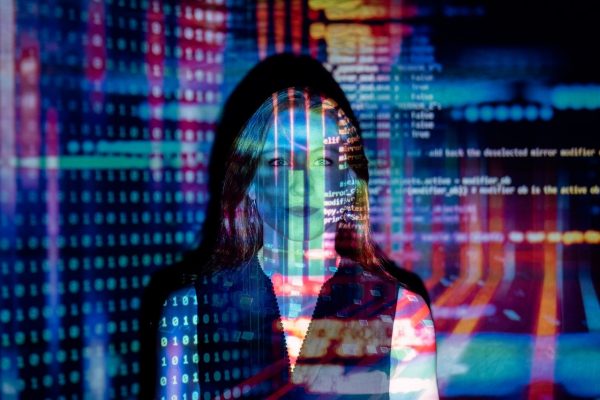 The not-for-profit responsible finance provider continues to support SMEs with flexible finance to help them grow. 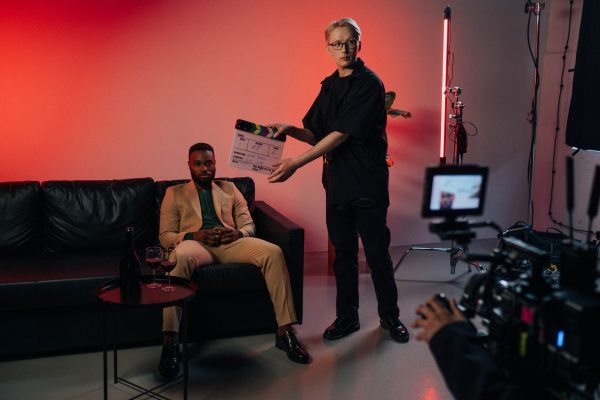 A brighter future for creatives in West Yorkshire

New investment in the creative sector set to drive opportunities for small and medium-sized business. 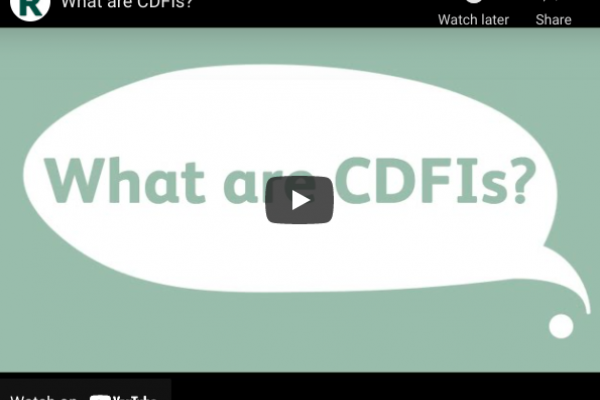 Find out in this short animation.