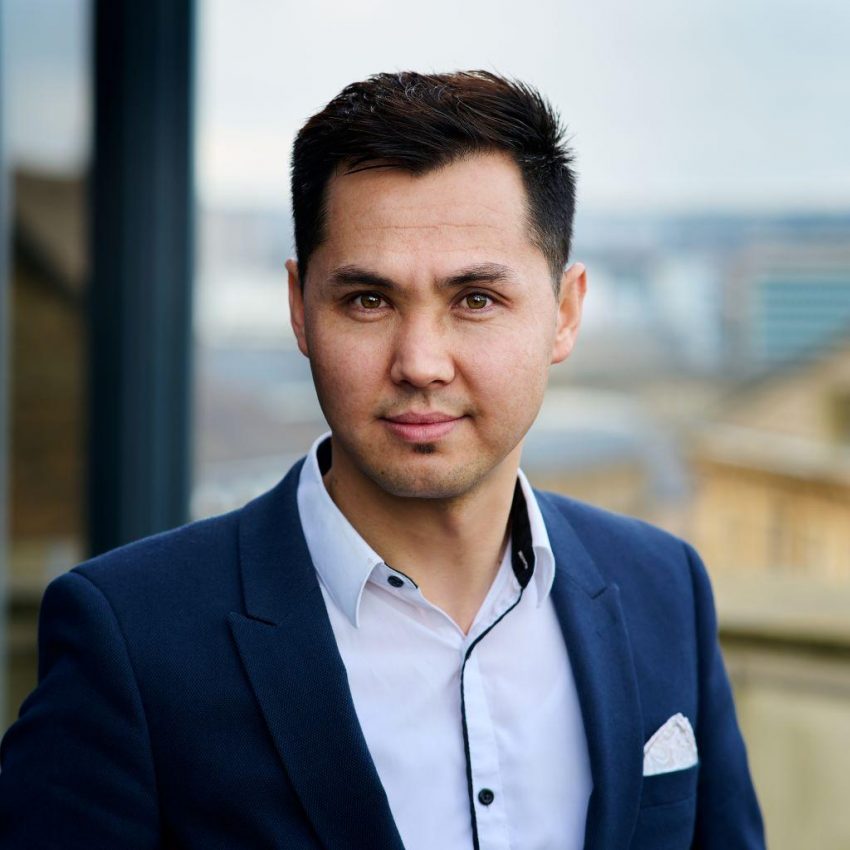 Habib Karimi, Associate Investment Manager, has scooped the Achievement in the Private Sector trophy in a prestigious Yorkshire awards ceremony.

Habib arrived in Yorkshire in 2006 without a word of English. Starting work at 17, he studied and saved to pass his driving test at 18. After graduating with a BA and MSC, he struggled to get a professional job but attended many workshops and eventually became a customer adviser at Santander. He also worked for YBS Group and is now an Associate Investment Manager with Business Enterprise Fund specialising in Start Up Loans.

Habib was one of 12 winners at the Yorkshire Asian Young Achievers awards – dubbed the YAYAs – which took place at the Cedar Court Hotel, in Bradford, before an audience of 350 invited guests.

He received his award from Maz Ahmed, finance director at category sponsor Morrisons. Now in their third year, the YAYAs are open to any young person aged 16 to 30 of South Asian heritage (Pakistani, Indian, Bangladeshi etc) who was born in, or lives and works in Yorkshire.

Aimed at rising stars who have overcome deprivation and disadvantage, or have broken down traditional barriers to progress, the YAYAs attracted scores of entries from throughout the county and highlighted many outstanding achievers.

Bradford-based QED Foundation, a registered charity which exists to improve the social and economic position of disadvantaged communities in partnership with public, private and civil society organisations, worked with their headline partners, York St John University, to organise the awards.

Simon Jackson, Director of Investments said: "We are delighted that Habib has been recognised for the journey he has taken over the last 16 years. His hard work and dedication which are key to his success, are also the reason that he is such a valued member of the BEF team. As we celebrate his success, we wish every success as he continues to grow in his role at BEF." 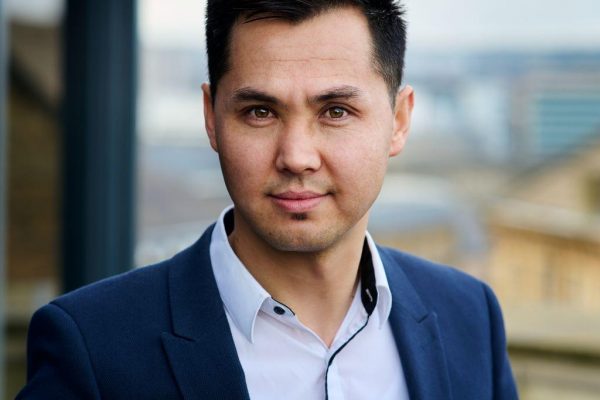 Rising star Habib Karimi has been shortlisted for the Private Sector award.

Can you kick it?

BEF are proud to sponsor the One In A Million Corporate Charity 5-A-Side Football Tournament. 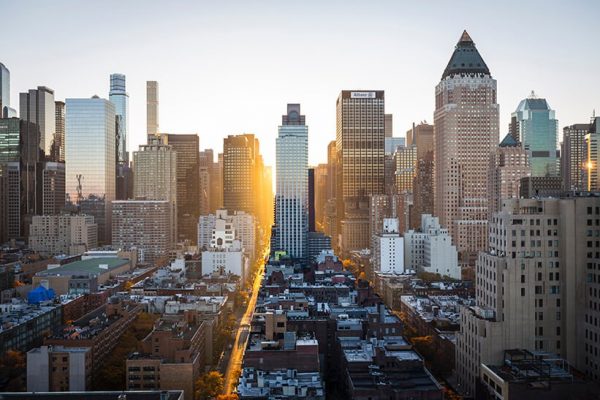 BEF are accredited for RLS!