D﻿emand for finance among small businesses is exceeding the level of supply across the UK, a new survey from the British Business Bank suggests. 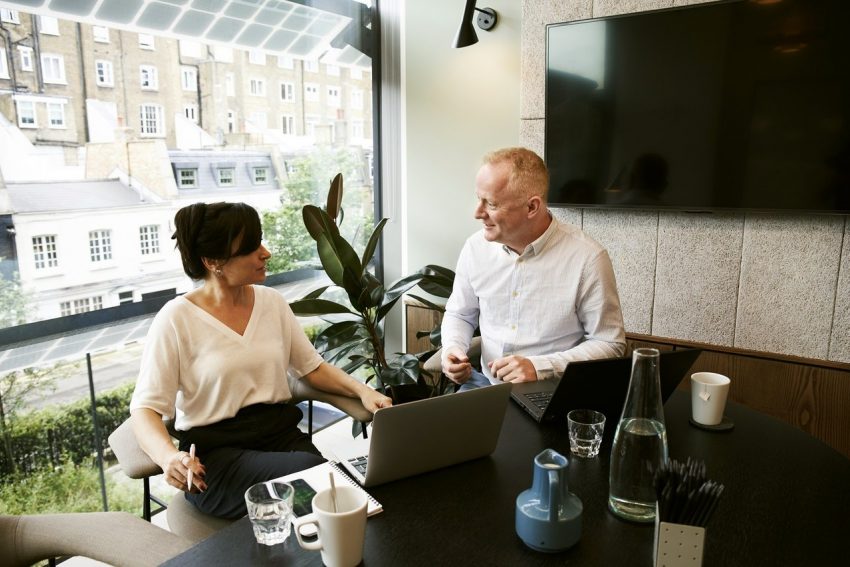 The findings come from the 'Access to Finance Spotlight' survey of 511 SME intermediaries conducted earlier this year that explores access to finance in both the UK regions and nations.

Six in ten respondents (59%) said demand for finance exceeded supply, and eight in ten (79%) agreed there were gaps in the supply of finance in their region or nation (only 12% disagreed). Although demand for finance was strong overall across the UK, 79% agreed that demand varied considerably between the business sectors they worked with. There was general optimism about the supply of finance increasing over the next 12 to 18 months, but opinion was more divided when it came to forecasting debt supply.

You can read the full findings here. 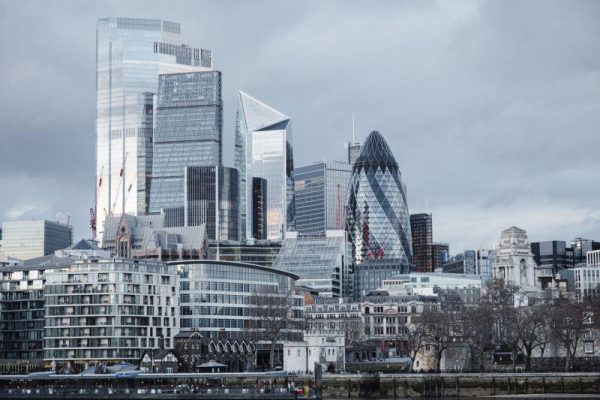 The social impact lender delivered a £85,000 investment to support the growth of Wetherby-based Acquila Facilities. 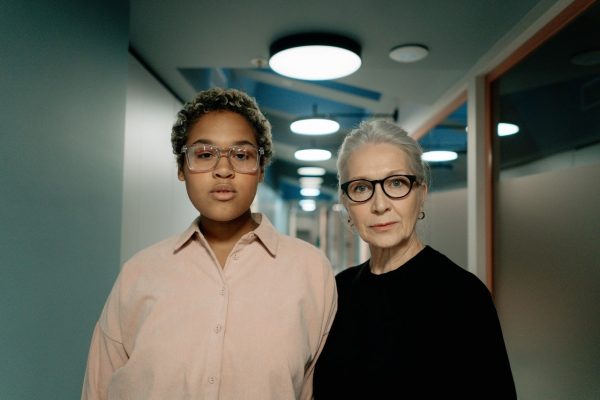 We are hiring a HR Manager (Part-Time role). 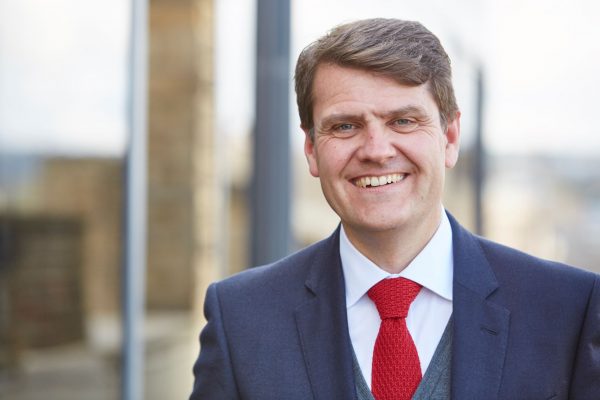 The take over provides additional funds to support the region's SMEs.