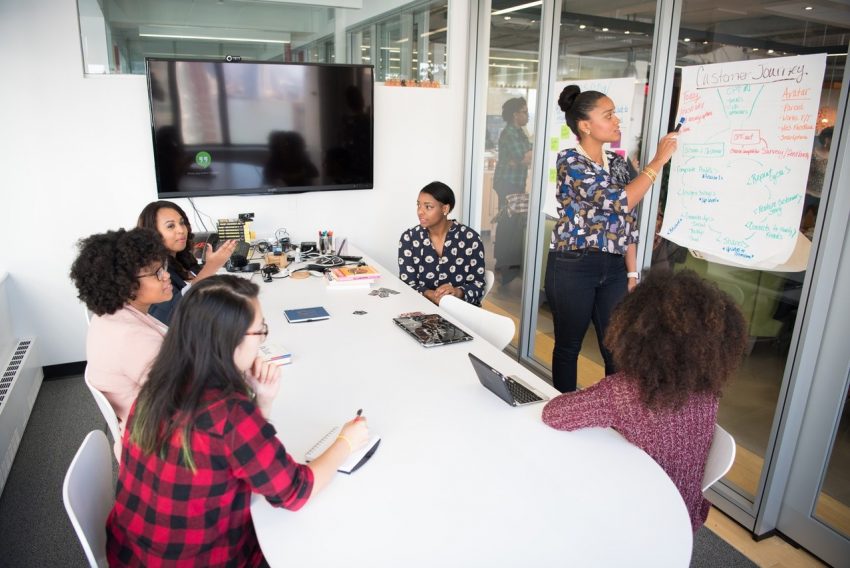 The government has published the second Investing in Women Code annual progress report. Launched in 2019, the Code is a commitment to support the advancement of women entrepreneurs in the United Kingdom by improving their access to the tools, resources and finance they need to achieve their goals.

The number of Code signatories has now reached 160. There has been a notable increase in the number of venture and growth capital firms joining accounting for 34 of the 53 new signatories in the year to 31 March 2022.

Small Business Minister Paul Scully said: "Growing the economy is the long-term way of addressing the cost of living and up to £250 billion could be added to the economy if we break the barriers to women starting and scaling new businesses at the same rate as men.

Significant progress is being made but there will be more to do in the time ahead, so I’m looking forward to working with businesses to ensure all entrepreneurs are able to make the most of their talents and I encourage more lenders and investors to sign up to the code."

British Business Bank CEO Catherine Lewis La Torre said: "There are structural factors at play that hold women back when they are looking for finance. However, we also know that diversity is good for business and that’s why, as the UK’s economic development bank, the British Business Bank aims to break down barriers by improving access to finance for all entrepreneurs.

Signatories to the Investing in Women Code are committed to supporting female entrepreneurship, including by collecting and providing data to be published annually on an aggregated and anonymised basis. Signatories include angel investment groups, venture capital and growth investors and high street banks. BEF is a signatory of the Code.

Learn with Start Up Loans

A partnership designed to help UK businesses get off the ground and stay there. 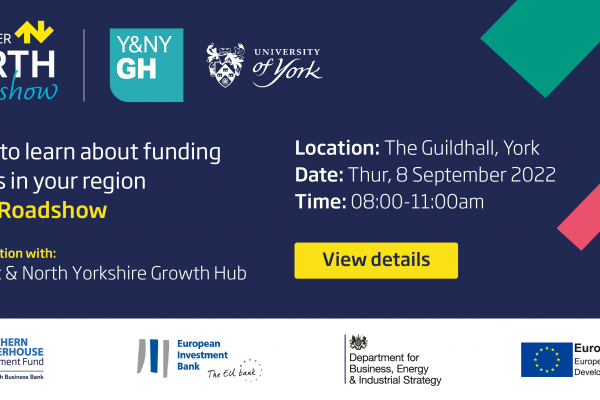 Join us at this special event in York on Thursday 8 September. 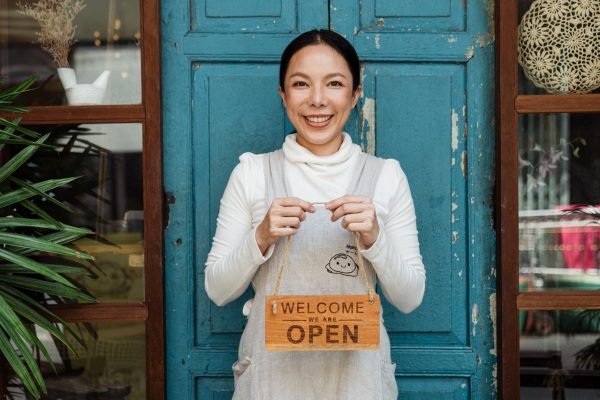 Details released of a new iteration of the Recovery Loan Scheme

Further details of a new iteration of the Recovery Loan Scheme, designed to support access to finance for UK businesses as they look to invest and grow, are now available.