A rainbow of colour is being added to the picturesque North East coastline at Saltburn-by-the-Sea. 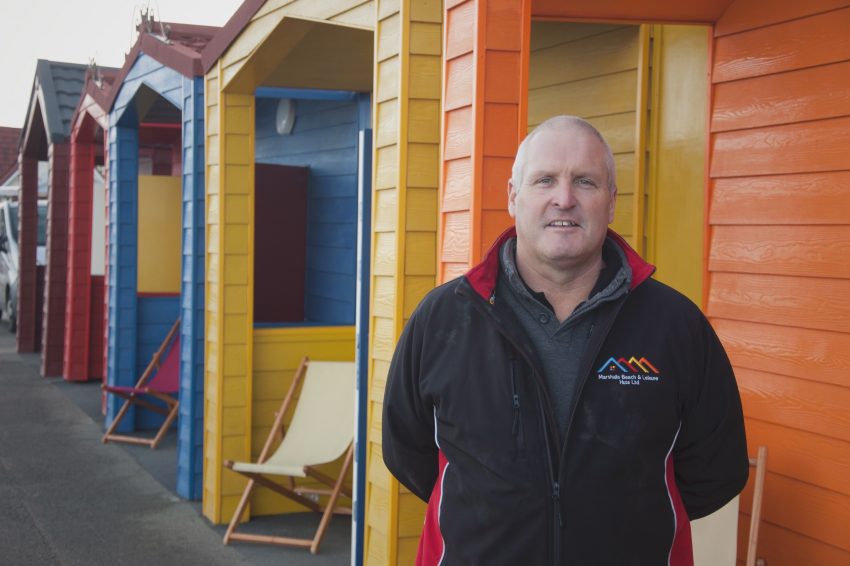 Local businessman Stuart Marshall has designed and began installation of a row of beach huts on the Victorian town’s seafront, with plans to reach a total of 45 in time for summer 2018.

The £600,000 project, which began in July 2017, was assisted with a Start Up Loan delivered by Business Enterprise Fund (BEF), and has already proved a hit, both locally and from people around the world.

“I run a roofing business, and from travelling around the country I’ve always appreciated beach huts in seaside towns – but thought they could be better.” Said Stuart.

“Saltburn used to have a row of beach chalets, which were operational in the 1950’s but since their demise there has been a gap. Now there’re 12 built, I’ve had offers for purchase from visitors as far as Australia!”

To their disappointment, Marshall’s Beach Huts are not for sale. Locals and visitors can rent by the day all year round, including in the colder months, where there has been a surprising uptake.

“We’ve had people booking them out for BBQ’s on the beach on Christmas Day!” said Stuart.

The project has been part-funded from Stuart’s existing business, with employees bringing his designs to life.

“They have a very sturdy design to withstand the stormy coastal conditions.” said Stuart.

Inside, the huts are fitted with electricity, tea, coffee and deckchairs, and have hosted a number of parties already. They are also easily accessible for the elderly and disabled.

“We wanted to provide something that everyone can use. Looking ahead we want to host school trips, bonfire nights and have a Santa’s grotto over Christmas.” Explained Carol, Stuart’s sister, who is also involved with the venture.

So far three jobs have been created to help manage the leisure huts, with further jobs in maintenance scheduled for the busier months ahead.

“We’re committed to funding businesses in the Tees Valley region and Stuart’s innovation has really added value to Saltburn. He’s seen a gap in the market and I expect more coastal towns will want to follow suit.”

“It’s been great to have such fantastic feedback, particularly from Redcar and Cleveland Council.” said Stuart. “Looking ahead we have plans to fulfil orders for similar projects in Hartlepool and Seaton Crewe.”

“I’m very grateful for the help BEF have given. We’re really looking forward to seeing this bring enjoyment and add value to the local community.” 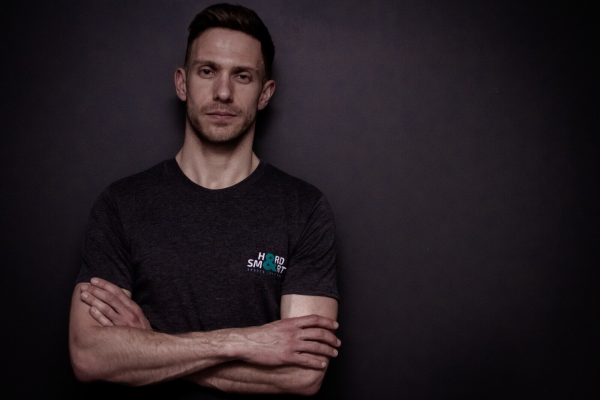 Those who can, coach

Mark Mills is helping triathletes and runners to achieve their best thanks to a £5,000 Start Up loan delivered by BEF. 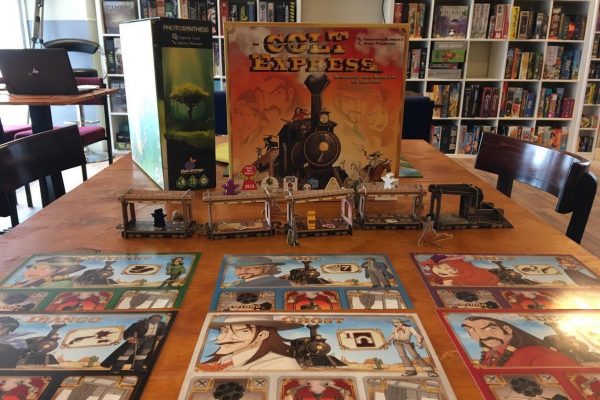 A licensed board game café reaches the tipping point thanks to a £20,000 Start Up loan from BEF. 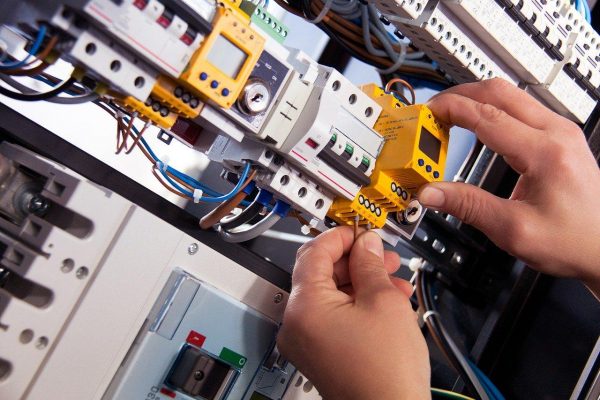 Elland-based Control House is ready for growth thanks to funding from BEF.